I was born and raised in San Diego, CA in a first-generation Christian home. At a young age, I recognized that I was a sinner in need of a Savior.  One Sunday night after church, I asked my parents about salvation. It was that night that I turned from my sins and trusted in Jesus to save me.  As I entered my junior high years, I began to doubt the decision I had made as a little girl. I struggled because I was not having victory over sin.  Almost every night I would go to bed asking God to save me. While still struggling with the assurance of my salvation, I attended summer camp at Camp Ironwood.  It was there at camp that I settled the assurance of my salvation. I realized that I was not seeing victory over sin because I was not pursuing God, I was not reading his Word, and I was not allowing the Holy Spirit to work in my life.   I learned that I have victory over sin because of Christ’s death, burial and resurrection. Since that summer at camp I have seen God growing me in grace daily. Though I still battle sin, I do not desire sin. I am now seeking to serve Christ with my life in order that God would be glorified.  I am so thankful for the mercy and grace the Lord has shown me in spite of my sin. I serve a kind God.

After graduating from high school in the spring of 2012, I enrolled in Northland International University that fall.  At Northland, I studied Cross-cultural Studies for three years until the closing of the school. Upon the closure of Northland, I transferred to Bob Jones University where I graduated with a B.S. in Christian Ministries in the spring of 2016. I spent my college summers serving in different ministries, such as teaching English in China, counseling at Northland Camp, and working for Harvest Ministries in Guam. I joined the Frazor Evangelistic Team in August of 2016 and now serve as the correspondence secretary and the soprano on team.  Traveling has given me a greater burden for the lost and a deeper thankfulness for the Gospel. 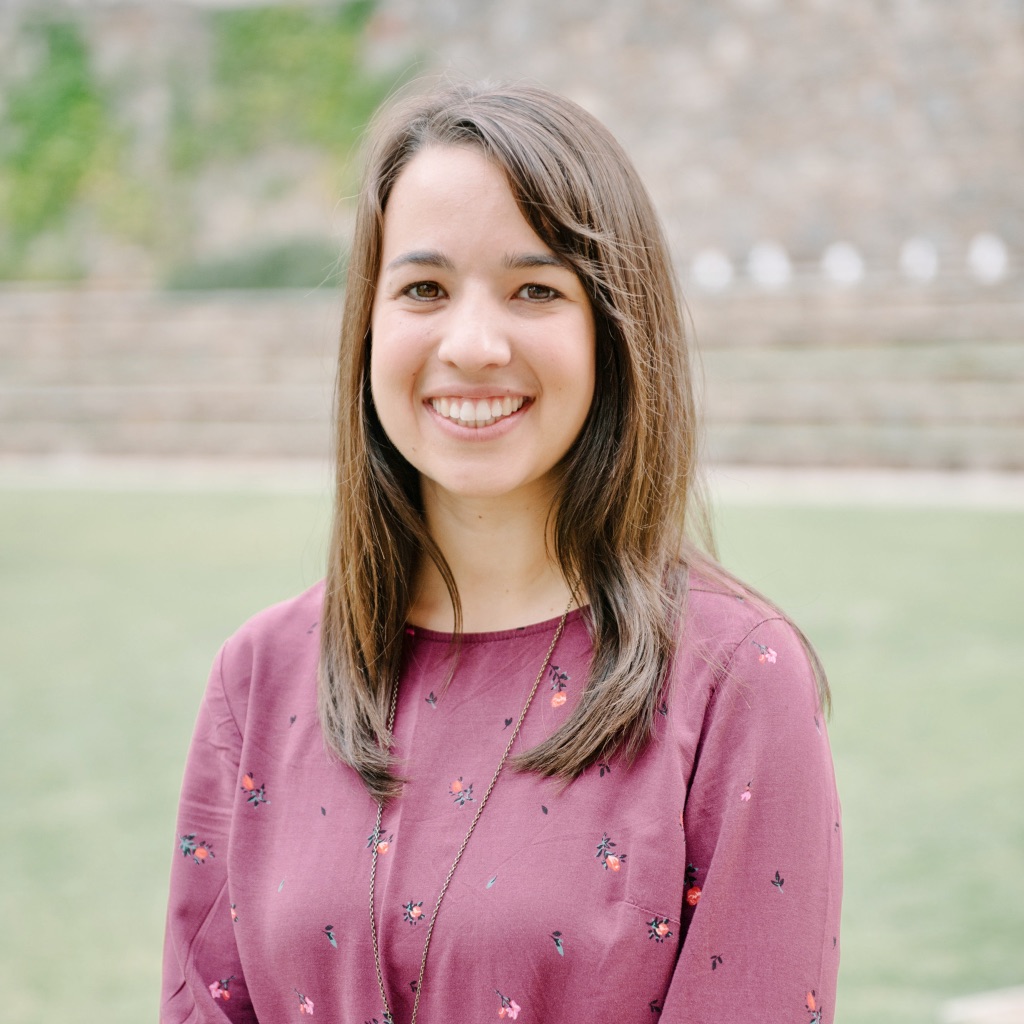