Evangelist Jeremy Frazor is known as a dynamic Bible preacher with an emphasis on revival and evangelism. His heart is to see God send revival to local churches both in the United States and around the world.

He has served with Evangelist Steve Pettit for five years and has been a part of over 125 evangelistic crusades. He has preached in over 350 churches and Christian schools around the United States. Working with teenagers since 1994, he has conducted over 130 teen crusades. For the past 14 years, both Jeremy and Misha have given of their summers working in four different camping ministries. In 2001 they began working with the Junior camp at Northland Camp and Conference Center. His wife Misha works as the camp nurse and Jeremy serves as the camp director and speaker for the Junior camp called Pioneer Village.

Jeremy is a native of Greenville, SC. At the age of five, he received Christ as his personal Savior. During his teen years he struggled with giving his whole life to Christ and began to rebel and live his life selfishly. Those years of rebellion were tough years. God did a real work of brokenness in Jeremy’s life and he finally gave his life to Christ at the age of 17. This was a dramatic change where God was truly glorified. For the next six months, God began to place in him an overwhelming desire for the ministry that he could not escape. On a mission trip to New York City, God called Jeremy into the full time ministry. He began studying for the ministry at Bob Jones University where he finished his undergraduate degree as a Bible major.

Upon graduation in 1998, he began traveling as the teen evangelist for the Steve Pettit Evangelistic Team. After serving for two years, he left the team to get married and travel for Bob Jones University. After a year of serving as preacher and ministry team leader, Jeremy began a Masters of Arts degree in Pastoral Studies at BJU. For two years, he served as assistant pastor with the Oak Ridge Baptist Church in Oak Ridge, TN, while completing his masters’ degree. For the next three years Jeremy served with Evangelist Steve Pettit seeing God bless the ministry in many ways. In the fall of 2007, they launched out on their own ministry. Through the years, they have seen hundreds of people come to Christ both, in the United States and other countries. Their prayer is that God would use them to serve local churches in the ministry of evangelism. 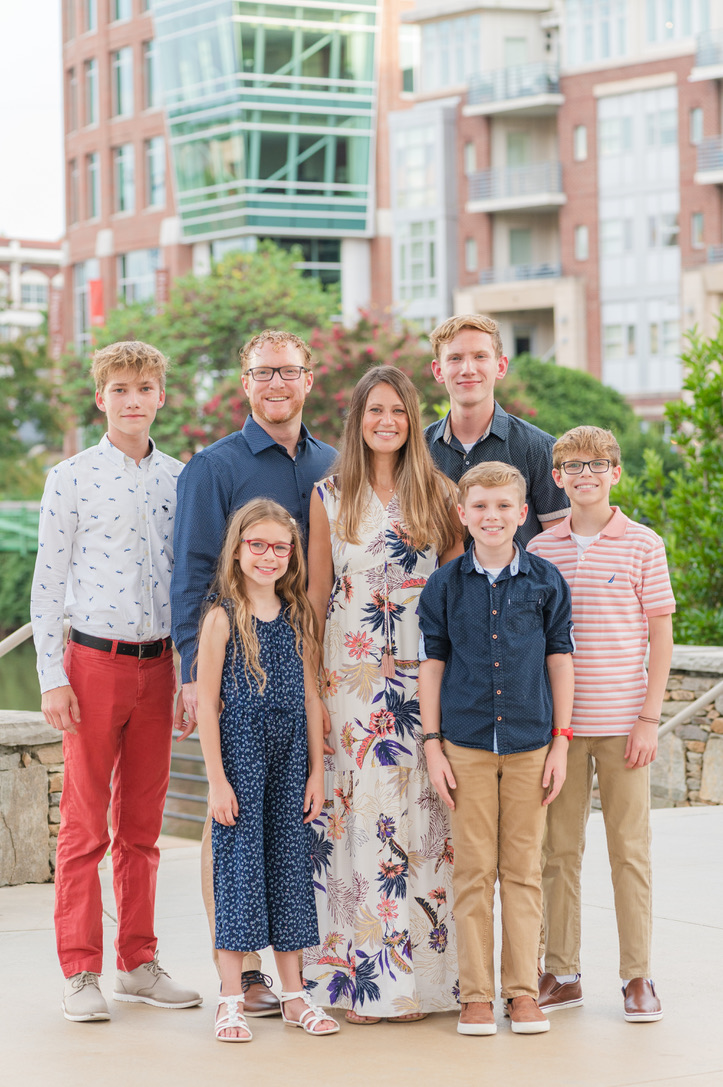